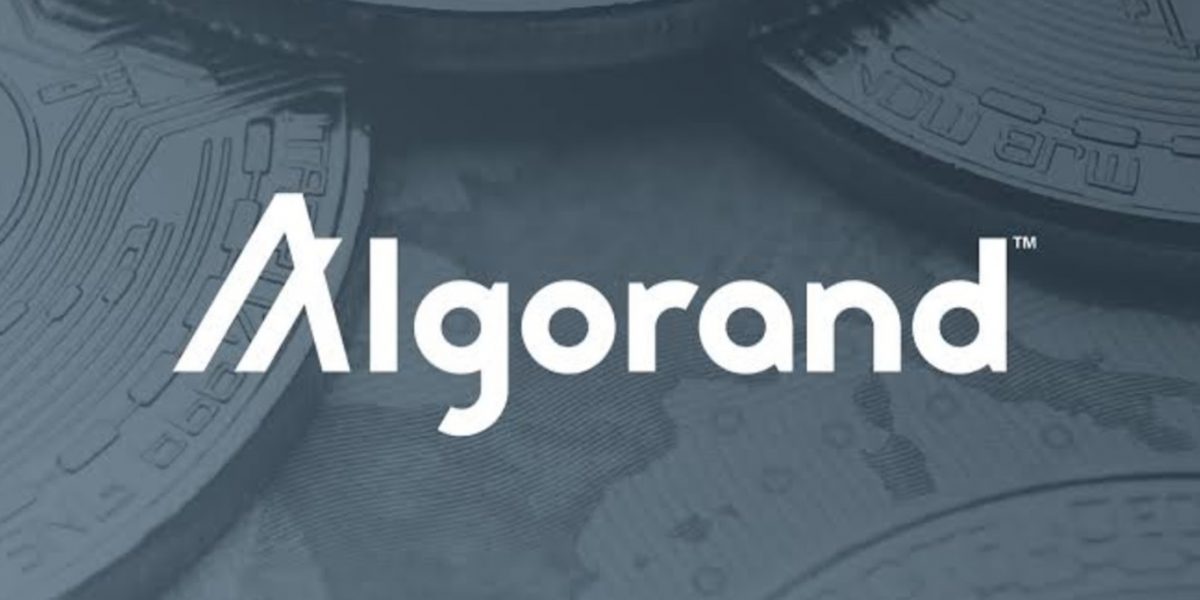 For the beginner, algo crypto is a form of cryptocurrency that uses algorithms to make smart contracts. The technology behind these smart contracts is simple: they allow users to make decisions using mathematical formulas. In this article, we’ll talk about the concept of Algorand, a permissionless blockchain platform that uses a lottery system to select block proposers and participation keys to approve voting on blocks. Algorand is already worth $5.7 billion, so it’s definitely worth looking into.

Algorand is a permissionless blockchain platform

Unlike many other cryptocurrencies, Algorand is permissionless, which allows any user to join the system without a prior authorization. Algorand offers one-minute latency on all transactions and utilizes the Byzantine Agreement protocol to achieve consensus among users. It also allows for atomic transfers, which are essentially transactions that are instantly verified and settled between multiple parties. These are some of the most important features of Algorand.

A permissionless blockchain platform has many advantages. The first major advantage is that it allows anyone to participate in the network without waiting for approval from a trusted authority. Instead, transactions are verified by all nodes of the network, meaning that each node has equal say in decisions. This means that anyone can freely offer market applications based on ownership records. By providing users with this decentralized technology, Algorand will enable new applications to be developed and offered.

Another advantage of this permissionless blockchain platform is that it is scalable. Algorand can support thousands of transactions per second. Its scalability makes it the ideal choice for companies that are frequently changing personnel. Further, it is designed for a low-maintenance environment. Its unique design also facilitates transactions on the network. For example, it supports all of the major cryptocurrencies such as Bitcoin and Ethereum.

The Algorand network has high transaction throughput and near-instant finality. Its dual-tier architecture separates computationally demanding processes from low-level data processing. It also uses a proof-of-stake protocol to scale custom blockchain projects. The Algorand network is capable of scaling to 46,000 transactions per second. You can create, run, and execute applications on Algorand’s permissionless blockchain, and be sure that no one will interfere with your projects.

The Algorand Foundation, which oversees Algorand Inc., is a nonprofit organization dedicated to advancing the Algorand protocol. The Foundation supports developer education in leading institutions and universities around the world. Algorand also sponsors educational classes and events that help the community understand the technology behind blockchain. This enables the Algorand network to continue its decentralization efforts while enabling more users to benefit from it.

It uses a lottery system to select block proposers

The algorithm used by Algo is based on a lottery system. A random user is chosen from the network based on mathematical principles, and the probability of selection is proportional to the number of Algos a user has. The selected user then digitally signs and propagates the block proposal through gossiping. The chosen user’s public key then becomes publicly known to everyone on the network. The next step is to choose a committee of at least 1000 Algos to approve new block proposals. Once this committee approves the block proposal, it runs a Byzantine Agreement on the block and verifies all transactions.

ALGO token is the native currency of the Algorand network, and it serves as the bedrock of all blockchain activity. The total supply of ALGO tokens is limited to ten billion. In January 2022, the network will cost $0.0014 for each transaction. ALGO is also used to reward block proposers and validators. By holding ALGO in a non-custodial wallet, you will earn rewards for successful block additions.

The algorithm for selecting block proposers is known as algorand, and its computational requirements are low. It doesn’t distinguish between miners and consumers, so the more coins you have, the greater your chance of being chosen. Once the process has completed, the selected block will be verified and no forks will be made in the chain. In addition, algorand is a decentralized blockchain, and this is one of its biggest advantages.

To choose a proposer, the participating nodes communicate with each other through the Algorand relay nodes. This is very secure, since the users don’t have to stake tokens before announcing their proposal. Further, the algorithm is fast and final. A majority of participating nodes can participate. The Algorand platform has a market cap of nearly $9 billion. The system uses lottery in block construction and allows fast and finality recording.

One of the smallest players in the crypto market is Algorand, which has a market cap of $5.7 billion. It has been viewed as playing catch-up with bigger players, as its value has plummeted during the first two months of 2022. However, as more people become aware of the potential of this cryptocurrency, it’s expected to continue growing in value and become an established player in the crypto market.

Algorand is a cryptocurrency that is currently valued at $5.7 billion and is the 34th most valuable coin by CoinMarketCap. Although it is still a young coin, it is already better than most that come along, and has a long way to go before it becomes mainstream. With just three billion coins currently in circulation, it still needs to gain acceptance from mainstream investors before it can begin generating profits. Additionally, its supply is limited to 10 billion tokens, 30% of which will be allocated as rewards to users of the network.

Although Algorand has a small market capital, the price of algo has increased dramatically this year, as the Algorand network has gained widespread visibility and increased adoption. On September 9, algo hit a high of $2.49, a 630% gain year-to-date. This was the highest price since late January. Moreover, algo has gained value during this time because of its pure proof-of-stake consensus algorithm.

How to Analyze Ravencoin Price

To analyze Ravencoin price, traders often use candlestick charts, as they provide more information than line charts do. They can view the Ravencoin price action with varying degrees...

What Is Duelbits? A Look at the Crypto Casino & Sportsbook Platform

The creator economy will explode in the Metaverse, but not under Big Tech’s regime

Short or long? Here are some levels Monero [XMR] traders should to keep an eye on